Meet Our Team
YOUR FAMILY PET HOSPITAL
We serve the needs of our clients and their pets with our team of experienced veterinarians and nurses who aim to keep your pet healthy and you smiling. 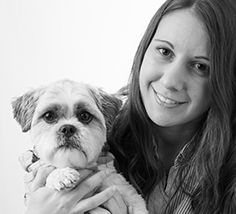 Margaret is our in-house internal medicine consultant. She has spent the past 5 years undertaking specialist training in internal medicine, and has worked at referral hospitals in both America and Australia.

Margaret grew up in eastern Sydney and graduated from the University of Sydney in 2009 with a Bachelor of Veterinary Science with Merit. She then worked for two years at a combined emergency and general practice small animal clinic in north Melbourne. In 2013, Margaret moved to the Pacific Northwest of the United States and completed a rotating small animal internship at Washington State University. From there, she remained in the Pacific Northwest, but moved slightly south to Oregon, where she underwent further training in small animal medicine at Oregon State University. After one and a half years in Oregon, Margaret returned to Australia and completed a residency in internal medicine at Melbourne Veterinary Specialist Centre. In 2016, Margaret gained membership of the Australian and New Zealand college of Veterinary Scientists in Small Animal Medicine.

Margaret is an avid photographer; she enjoys combining her interest in both animals and photography by taking portraits of pets in her free time. Margaret also enjoys spending her free time with her Shih-tzu cross, Andy, who additionally serves as a diligent and photogenic model. 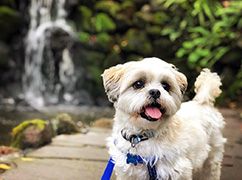